The kindness of others 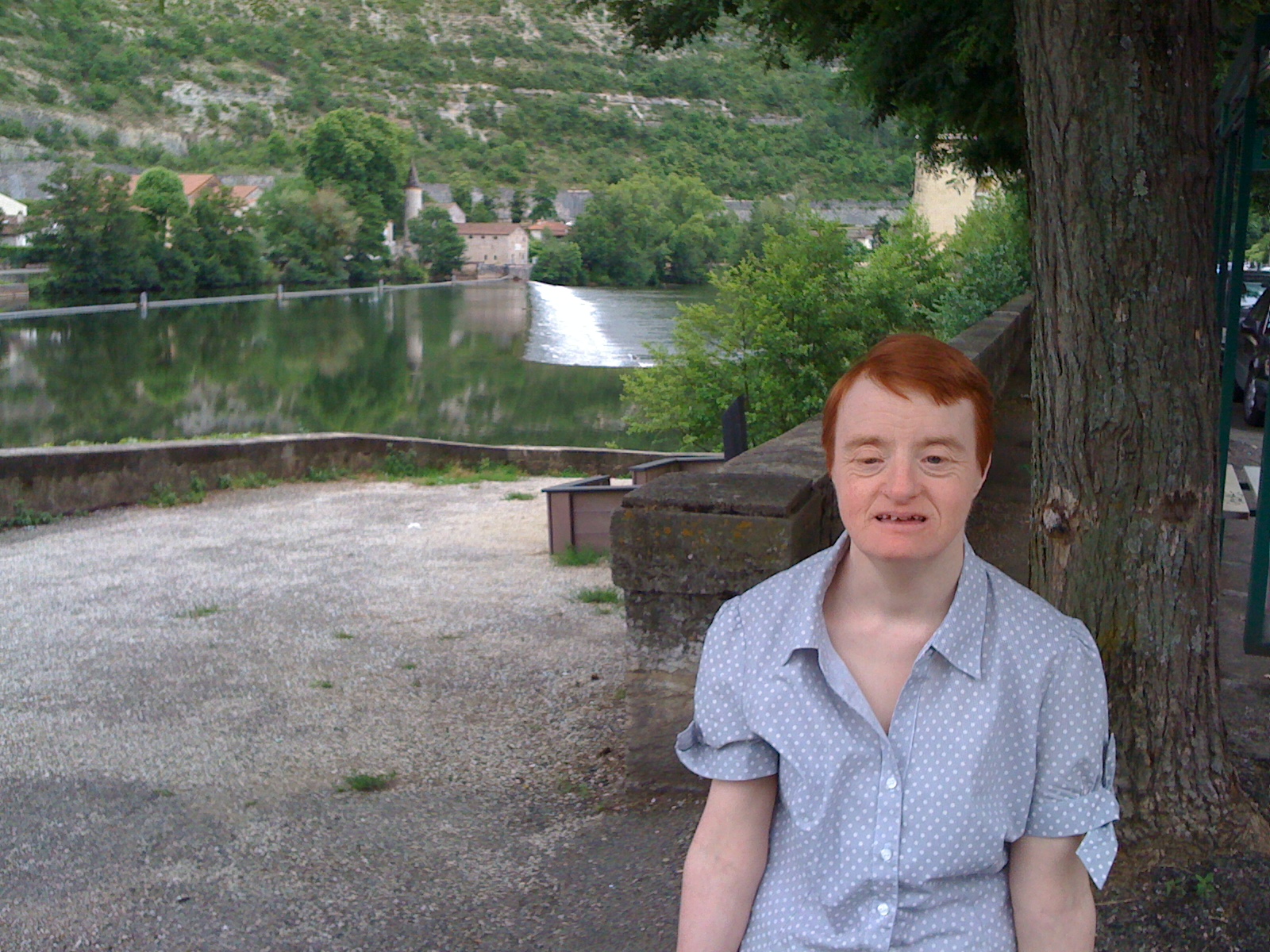 ‘How old was she?’ I was often asked that when I told people that my sister, Tessa, had died. ‘She was 57,’ I would reply, knowing what was coming next: ‘That’s a good age for someone like her.’

When I was little, my mother used to say, ‘You can’t be cross with her. She’s not going to live long.’ And that was more or less true. The average life expectancy for someone with Down’s syndrome back then was not much more than 20 years. By the time Tessa died, the life expectancy for people with all learning disabilities, not just Down’s, had increased to well over 60 years. That’s still much lower than for the general population, who can expect to live into their 80s, but it is a massive and very welcome change.

So, Tessa did live a lot longer than was expected of her when she was born. But you could also say she died young. I certainly thought, at least until a year or two ago, that she would easily make it to the wrong side of 60. Not that it matters, really. Whenever someone you love dies, the grief is the same, whatever age they were. It was the same when my father died aged 86. People would say, ‘oh well, he had a good innings.’ It was as though they were telling me I had nothing to be sad about.

Of course, I know that people are only trying to offer words of comfort. I’m sure I’ve said the wrong thing to a bereaved person in the past, and probably will do so again. But I have occasionally felt in the months since Tessa died that there is a tacit understanding, which I’m expected to share, that the death of someone like her is less of a tragedy and more of a blessing. Some people have said to me that it must be a relief not to have to worry about her any more. Someone even said that I must be excited at all the things I could do now I was no longer involved in her care. No, I said. Excited I am not.

In truth, I don’t know how to feel. I miss Tessa more than I can say. I dream about her. I light candles for her. I have cried for her, though lately I just feel numb, which is almost worse. Perhaps I will feel a sense of relief one day, and I know I will feel horribly guilty when I do, but it’s too early to say.

What gets me through is the incredible kindness and support of others. During Tessa’s last illness, she was never short of visitors. And my brother and I were extremely touched that so many people came to her funeral, to mourn her passing and celebrate her life: family members from as far afield as Amsterdam and Edinburgh; friends who hadn’t seen her in years; other friends who saw her more often, one of whom travelled from France to be there; and so many people who have cared for and befriended her in so many ways. Staff from Three Cs were there in force, her housemates, a couple who looked after Tessa when, after mum died, she left the family home for the first time in her life and moved into supported living, and many others.

I was particularly touched that three of Tessa’s carers, past and present, spoke at her funeral and said, with feeling, how much she meant to them. It was another reminder that there are so many remarkable people in the caring profession for whom the job isn’t just a job. Without them, Tessa would not have lived the life she did, a life filled with happiness, love and laughter (and quite a bit of naughtiness). And without them, my life, too, would have been a lot harder.